Hosts Germany have won the Tokyo 2020 Men’s Qualification Tournament in Duisburg, rallying from a set down to win 3-1...
Read More

The stakes were high on Day 4 of the Tokyo 2020 Men’s Qualification Tournament in Duisburg, Germany. And when the...
Read More

Only one spot is left to complete the semifinal line-up for the Tokyo 2020 Paralympic Games Qualification Tournament. Kazakhstan, Ukraine...
Read More

Kazakhstan and Ukraine top the pools on Day 2 in Duisburg

Only two teams remain unbeaten at the Tokyo 2020 Men’s Qualification Tournament in Duisburg, Germany. Kazakhstan got the better of...
Read More

The first day of play of the Tokyo 2020 Men’s Qualification Tournament in Duisburg, Germany resulted in three 3-0 victories...
Read More

Six teams have gathered in Duisburg, Germany to contest the final spot for the 2020 Paralympic Games in Tokyo, to...
Read More

The World ParaVolley Board of Directors has confirmed that the Tokyo 2020 Men’s Final Qualifier competition move forward as planned...
Read More

The pool composition for the Sitting Volleyball Men's Final Qualifier for the Tokyo 2020 Olympic Games has been confirmed. The...
Read More

LIVE STREAMING - All matches will be shown live on sportdeutschland.tv. 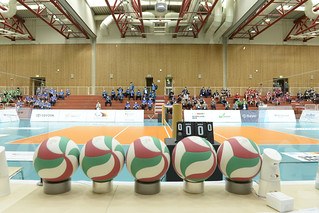 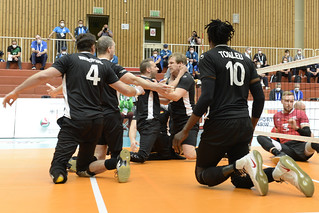 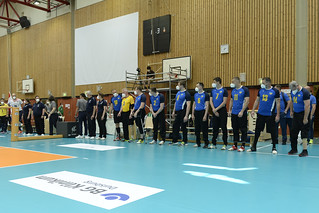 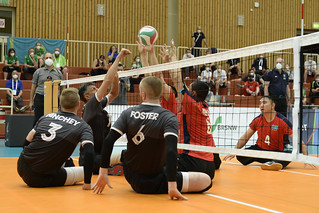 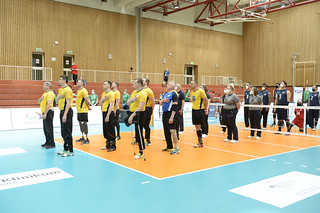 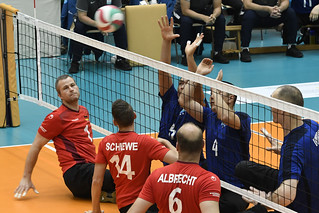 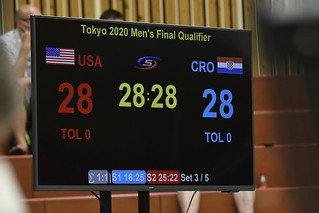 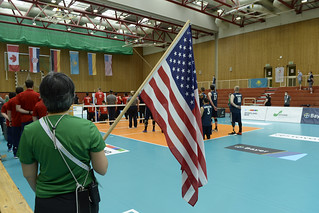 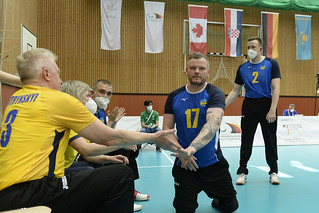 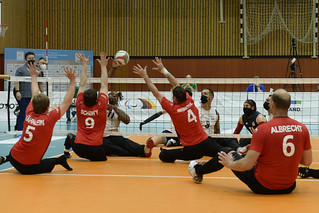 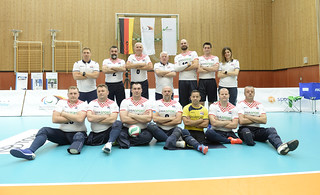 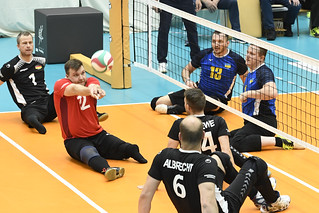 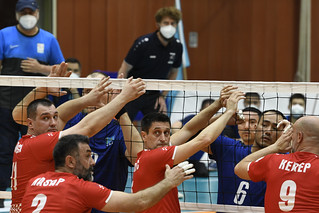 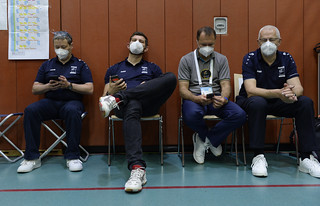 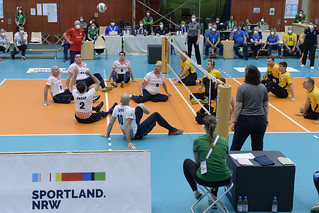 View competition photos and other info…