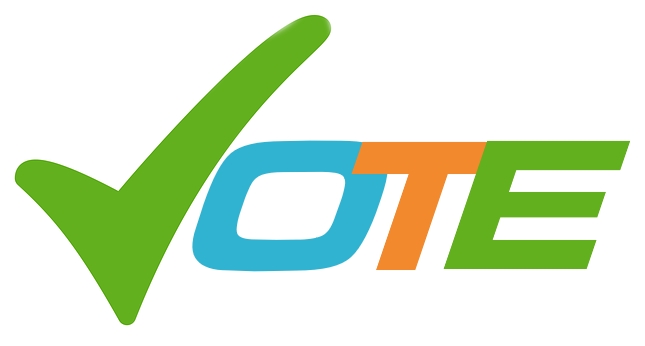 The Athletes have spoken! Engagement is the key word

World ParaVolley is about to enter a new era of athlete engagement with the recent election of the Athletes’ Commission.

In early 2019 world-wide elections were held to choose the members of the Commission – four Zone elections followed by one global election to elect the fifth Commission member.  The overall level of athlete engagement was very high as Member Nations were asked to submit candidates and their eligible voter lists, resulting in 25 candidates and 317 eligible voters from across all four World ParaVolley Zones.  Of the 317 eligible voters, 65% cast a ballot in the elections, a number which was very satisfying for World ParaVolley General Manager Phil Allen, who administered the elections.  “With international electronic voting it is really impossible to know what participation levels might be as there are so many factors at play, including potential language barriers, access to internet services, time zones, etc., but overall we are very happy with the participation levels,” said Allen.

After all votes were tallied, the elected members of the Athletes’ Commission are:

It is noticeable that 6 different countries are represented with an equal number of males and females.

Full results can be viewed on the following links:

An interesting challenge presented itself in the fifth (Global) election: three days of voting ended up in a tie between Nicole Nieves (USA) and Tatiana Ivanova (RUS).  After receiving the agreement of the two candidates, it was decided that the already-elected Zonal Commission members would decide the 5th Commission position via a vote amongst them, the result of which was that Nicole would be the 5th Commission representative and that Tatiana would be the Sitting Volleyball representative.

The 7th member to be appointed by the Commission in the near future will be the Beach ParaVolley representative.

World ParaVolley is pleased to announce that José Rebelo of Canada was elected by the members of the Commission as the Chair.  As such, José will automatically serve on the World ParaVolley Board of Directors and on the newly formed Sitting Volleyball Rules of the Game Committee.  The Vice-Chair and the other representative of the Board (who must be a female), will be elected soon. José Rebelo at the 2011 Parapanamerican Games

World ParaVolley President Barry Couzner said: “I’m very pleased that the World ParaVolley athletes have demonstrated a high level of engagement in the election process and that the newly elected members of the Commission will be actively involved in providing information and feedback to the Board and Commissions of World ParaVolley on a variety of matters from the perspective of an athlete.”

The Chair of the Athletes’ Commission José Rebelo said: “It is with great honour that I receive this announcement. I want to thank all the candidates for your desire to develop ParaVolley in all its forms – it is really heartening.”

System was ‘first-past-the-post’, which means that the individual with the most votes is the successful candidate.