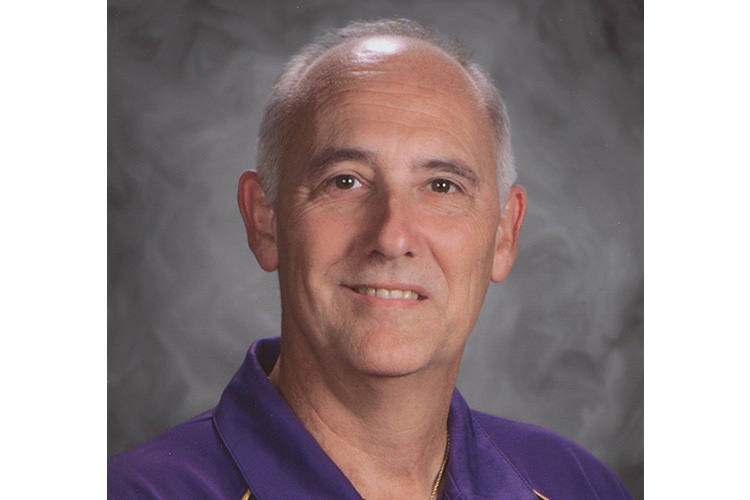 Joe began his volleyball career while living in Misawa, Japan in 1979. Over his career, he played for 12 years, coached for 16 years and has refereed for 35 years. He was the first referee in the USA and Pan America zone to become involved with sitting volleyball (1989). He was the referee chairman for the Pan Am Zone for 18 years and became the zone president in 2012. He has worked with World ParaVolley at a number of international competitions as Referee Delegate, Jury, Assistant Technical Delegate and Technical Delegate. Notably, he is one of only two referees in World ParaVolley to be selected to referee in 6 Paralympic Games.