The objectives of the “World ParaVolley Presents…” webinars are to:

This webinar session will be the third in a series of three webinars throughout 2022 focusing on mental performance, mental training, and safeguarding.

The World ParaVolley Presents… webinar series is proud to offer the third webinar in our Mental Health & Performance series.

Safeguarding our athletes and indeed all our World ParaVolley participants’ mental and physical well-being is of paramount importance.

What does safeguarding in sport mean, and what does it involve? How can you help to ensure that violence, abuse, and harassment is not tolerated in any ParaVolley environment? It is our collective responsibility to prioritize safeguarding.

Whether we are athletes, coaches, technical officials, board members, we must recognize, respond, and report those persons who may be violating safeguarding policies and jeopardizing the physical, mental, emotional safety and well-being of others. As an organization it is our responsibility to respond appropriately.

Join us to hear about the journey of an athlete survivor and to learn from globally recognized experts in the field of safeguarding in sport. Join the discussion on safe sport best practices and how World ParaVolley is working to secure our sport as a place of safety for our athletes and volunteers. 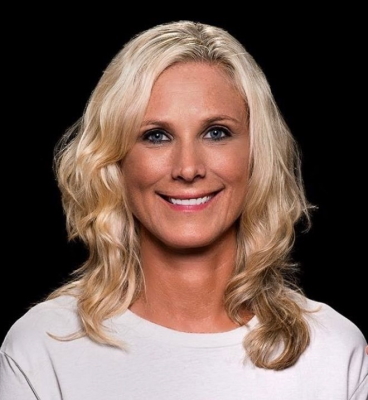 Sarah Powers-Barnhard is the Founder & Director of Powers Volleyball Club in the U.S.A. A member of the U.S. National Volleyball Team & elite professional athlete, she came forward against her former youth club coach for sexual abuse. She’s a leading advocate and ally speaking widely about her survivor story in the hopes of protecting other athletes.

Sarah helps coaches recognize the signs of grooming, abuse & manipulation of athletes and played a major role in providing a safe space for other abuse victims of her former coach to come forward nearly 30-years after her own ordeal, resulting in a lifetime ban from USA Volleyball and eventually the Amateur Athletic Union that ascended him to a leadership position held for many years. She works with victims’ advocacy and survivor groups speaking frequently in support of legislation to extend statute of limitation laws, fighting for victim’s privacy laws, & educating people to embrace the concept of safeguarding in athletics and in life. 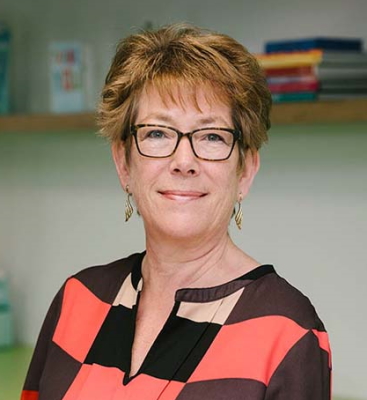 Anne Tiivas OBE is Chair of Safe Sport International, a leading U.K. charity focused on safeguarding athletes of all ages. As former Director of the National Society for the Prevention of Cruelty to Children (NSPCC) Child Protection in Sport Unit she was centrally involved in shaping & monitoring Safeguarding Standards for Children in Sport.

Anne collaborates regularly on initiatives, as a founding member and Chair of the International Safeguards for Children in Sport Advisory Group, a member of FIFA’s Expert group on Child Safeguarding, and advises on child protection & safeguarding in sport worldwide. She’s written widely on the topic of abuse of children in sport, co-authored a chapter in the 2017 Oxford Textbook of Children’s Sport & Exercise Medicine, and co-authored the “IOC Consensus Statement: Harassment and Abuse (non-accidental violence) in Sport.” She lends her expertise to policy development as part of several E.U. projects on safeguarding in youth & elite sport. 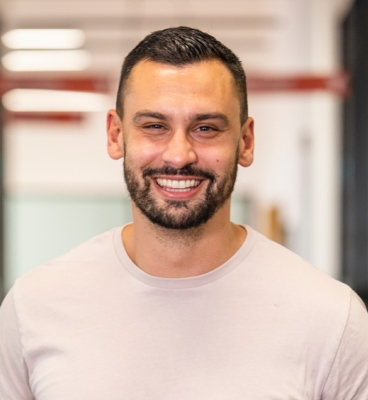 Phil Doorgachurn believes that all children and young people have the right to feel safe and be safe. He is the CEO of YMCA Safeguarding in Australia & the former Director of Safeguarding in Sport at LimeCulture. His cutting-edge research ‘Narratives of Abuse in Sport was awarded the British Olympic Foundation Award.

Phil consulted for the Children’s Protection Society in Australia, was a Senior Consultant for the National Society for the Prevention of Cruelty to Children (NSPCC) in the U.K., and was the past strategic lead for safeguarding at Arsenal FC, British Tennis & Premier League Charitable Fund.

Phil’s work extends across the globe, delivering keynote speeches at sports conferences. Phil supported the Australian Sports Commission and U.S. Olympic & Paralympic Committee, was a member of the UK National Safeguarding Panel in Sport and sits on the Australian Government Advisory Committee for child safeguarding. 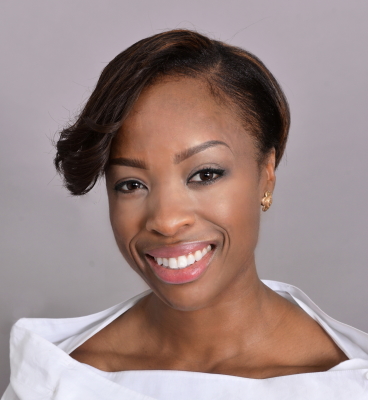 Yetsa founded the Sports Equity Lab (SELY), an interdisciplinary research group focused on reducing inequities in sport while amplifying sport’s role as a positive change agent in society. She worked as a safeguarding scientist and advocate in various capacities with the International Paralympic Committee, the International Olympic Committee, and other organizations. Her clinical & scientific work stems from her experiences as a professional track and field athlete (women’s long jump, Ghana) combined with being a public health scientist and physician.